OPEN DAILY!
Stop by for the World’s Greatest Daiquiris!

LOCATED ON THE BOARDWALK 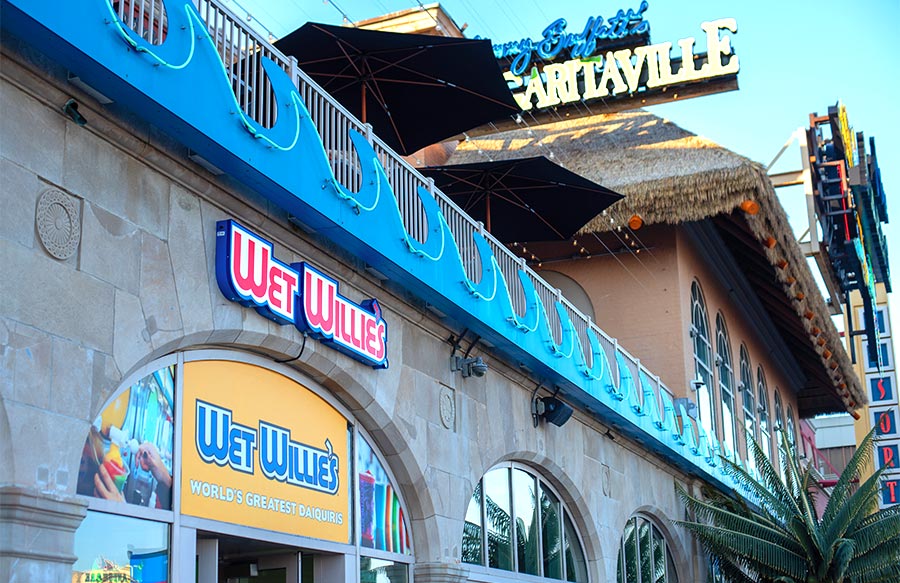 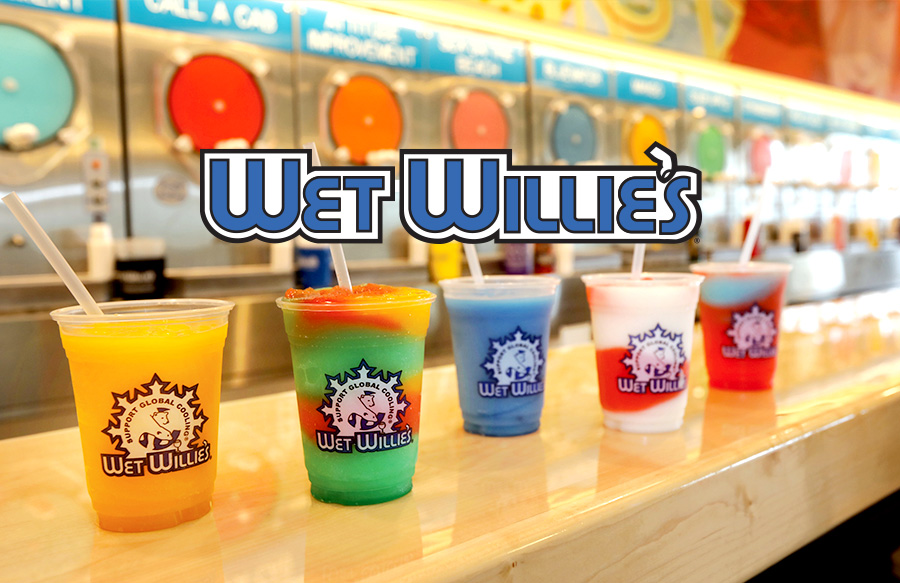 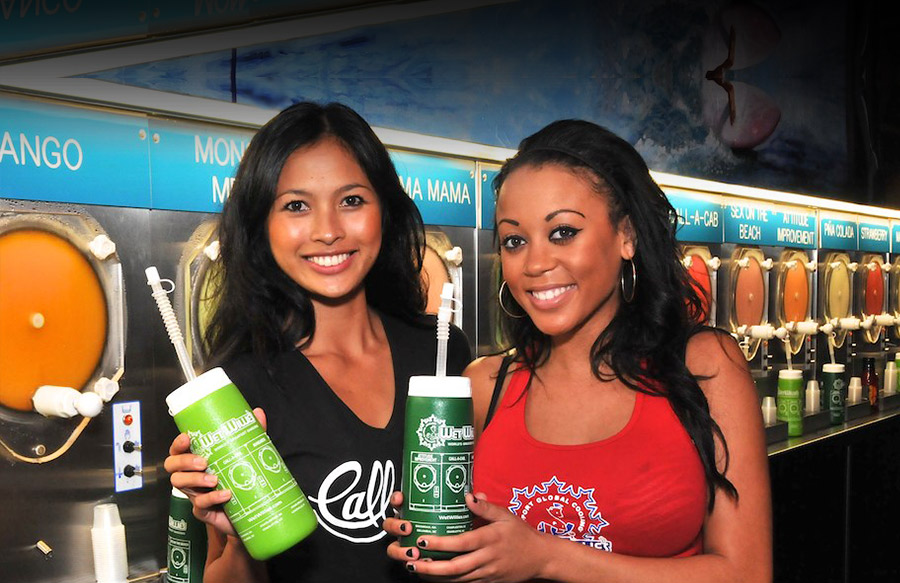 Join us for a Valentine’s Party with New Amsterdam Vodka cocktail specials and giveaways! 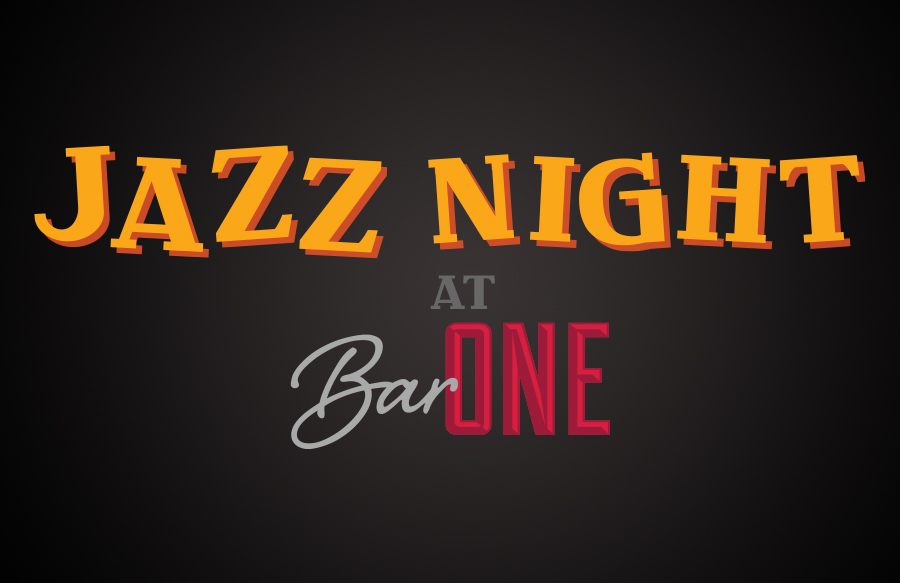 Jazz Night at Bar One

We’re bringing back the sounds of Atlantic City’s iconic Club Harlem with a special tribute performance.

Grab a loved one and dance the night away to live Jazz in the XO Bar. 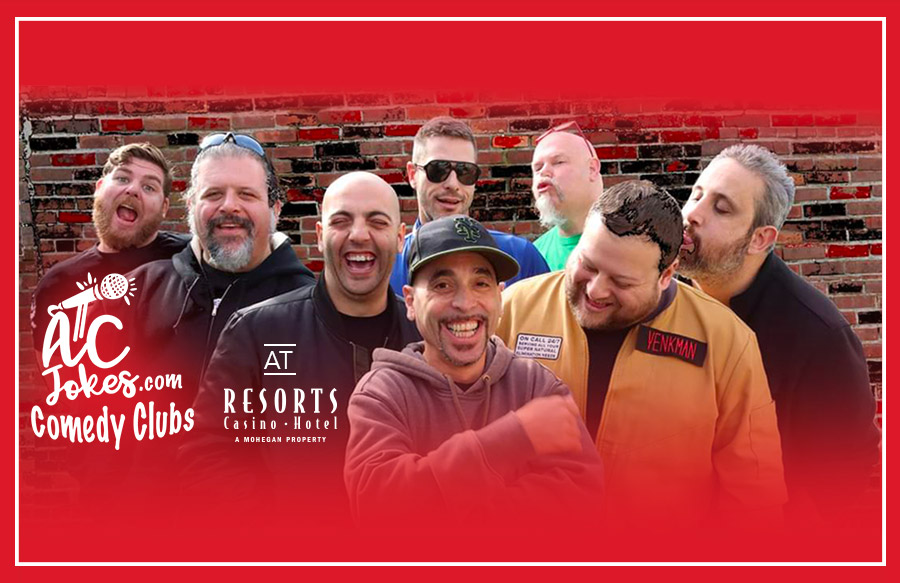 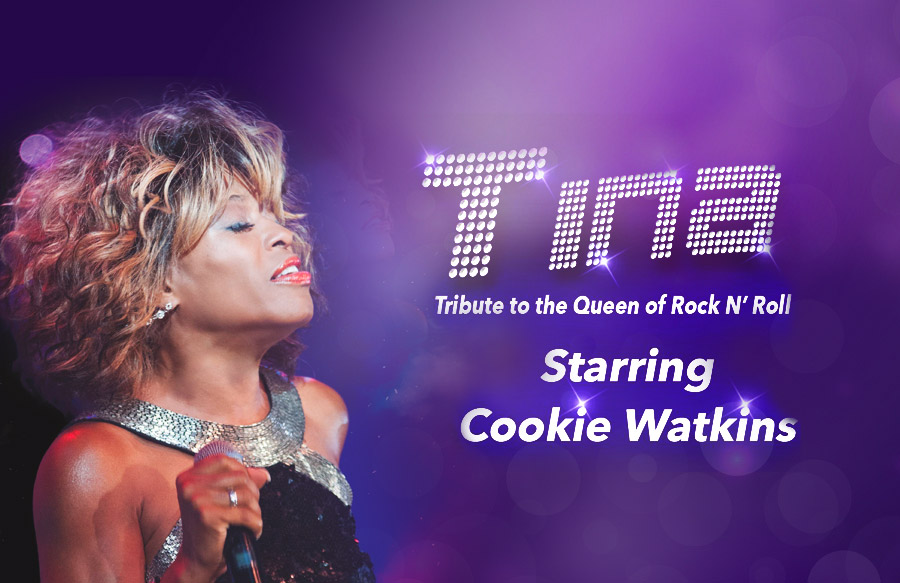 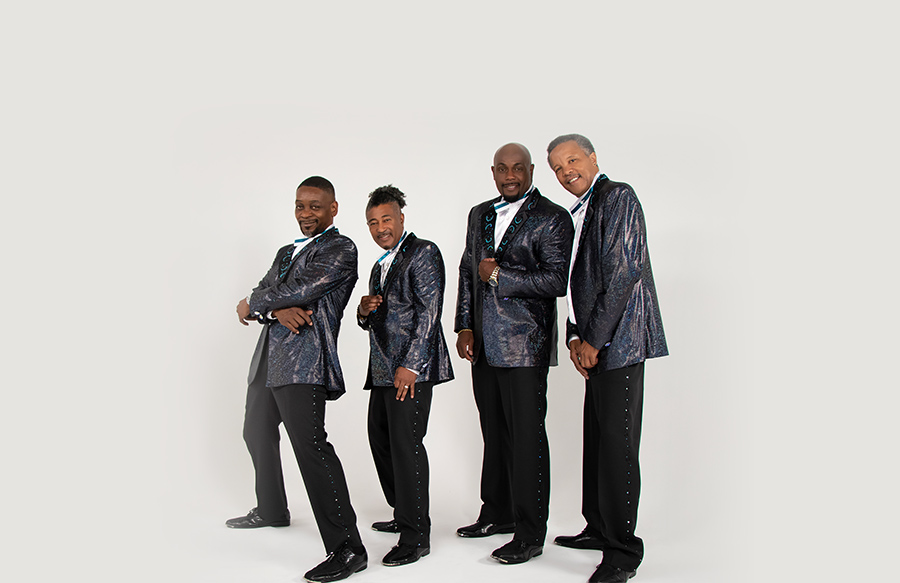