For 40 years, the music of Village People has been putting smiles on the faces of fans all around the world.  Their hits have become part of the international songbook – and heard in commercials from Pepsi to Wonderful Pistachios.  In fact, the iconic Y.M.C.A (along with its dance) is featured at almost every party, wedding, bar mitzvah, and sporting event.

It began in 1977 when producer/composer Jacques Morali, with business partner Henri Belolo, were recording a new album for their group, Ritchie Family, called African Queens.  One of the background singers recruited for the album by arranger and conductor Horace Ott was Victor Willis who was performing in the Broadway musical The Wiz.  After completing the album, Morali and Belolo again approached Willis – this time about another musical project they were planning.

“I had a dream that you sang lead vocals on an album I produced, and it went very, very big,” Morali told Willis.  “I have four tracks.  I can’t pay you much right now but if you agree, I’ll make you a star.”  Willis agreed.

Those four tracks, San Francisco (You’ve Got Me), In Hollywood (Everyone’s a Star), Fire Island, and Village People were recorded by Willis with professional background singers and released on the debut album Village People in 1977.  Essentially, Village People initially was simply Victor Willis.  The album quickly rose to the top of the dance charts.

Demand for the “group” to appear in concert and on television shows like American Bandstand and Merv Griffin was great.  The only problem … there was no group!  This forced Morali, Belolo and Willis to put together an actual group around Willis and quick.

Village People become an international phenomenon with the release of their second album, Macho Man. Following the release of their third album, Cruisin, they embarked on a worldwide tour.  Cher, Madonna and Joan Rivers are among artists who appeared on the bill with Village People everywhere from Las Vegas to Madison Square Garden to Hollywood’s Greek Theatre.  Even Michael Jackson shared billing with the group.

Village People hits are featured in dozens of major motion pictures, including Wayne’s World II, Adams Family Values, The Nutty Professor, and Despicable Me 2.  The Broadway hit Priscilla: Queen of the Desert features the Village People tune Go West.  The songs are also heard in casinos around the world in “Village People Party” slot machines.  In September 2008, the group received a star on the Hollywood Walk of Fame.

On the 40th anniversary of the group, Willis, the original lead singer, returned. With his powerful and distinctive voice, the party continues with the original “Hot Cop” back at the helm featuring a live band for a world class Village People performance and headline act. 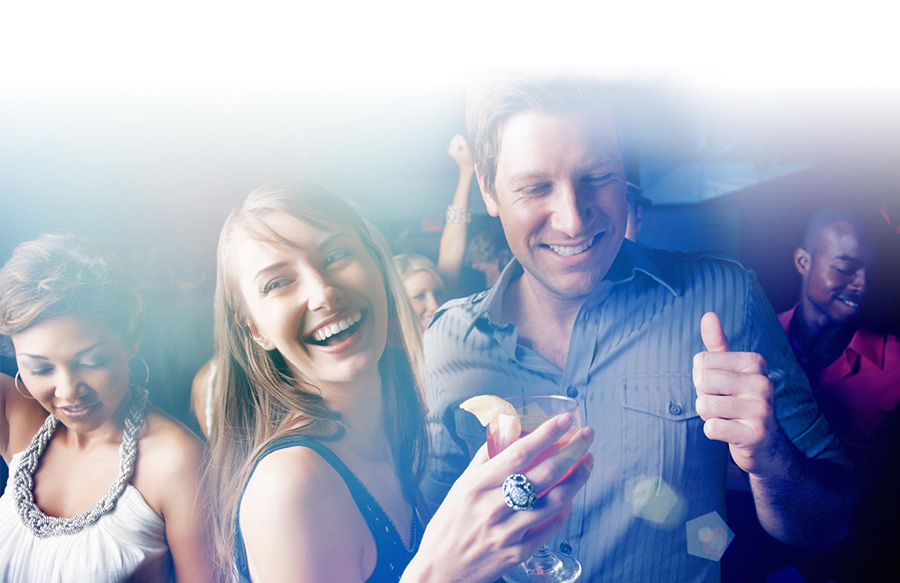 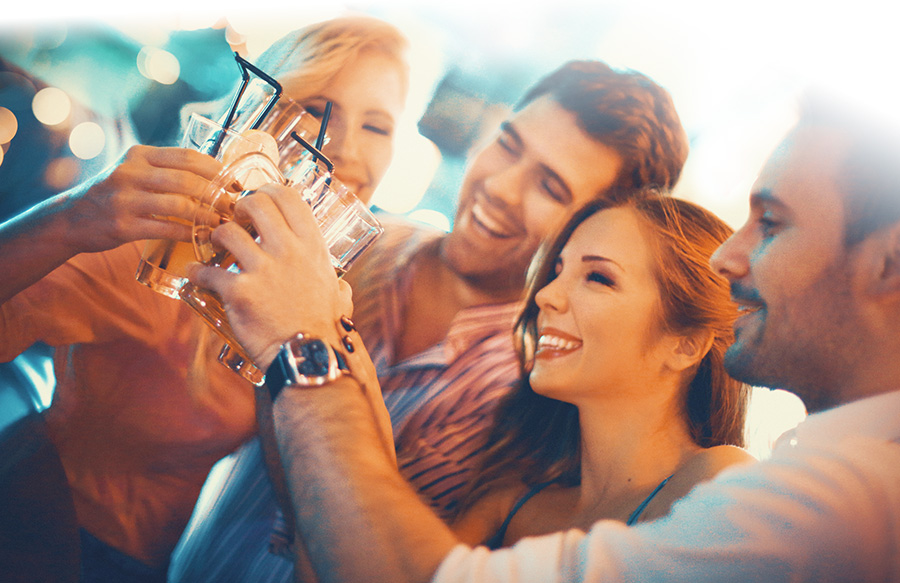 Enjoy Your Favorite Cocktails for Only $7 All Day!

Going to the Adjacent Music Festival this memorial day weekend? Come check out Resorts, we’re within walking distance from the venue!