On the Beach  | Festival Opens at 1PM | Competition Starts at 5PM

New Jersey’s strongest beach patrols face off on the shores of Atlantic City.

40 teams compete head-to-head through progressive elimination before a winner is crowned.

Come enjoy this competitive show on the beach

The Atlantic City Beach Patrol was the first and is one of the oldest active beach lifeguarding institutions in the country.

As it approaches its 125-year anniversary, it will host a new competition that will challenge beach patrols to find the strongest Surf Rescue teamin the region.

Natural elements like weather, current, tides and waves require beach lifeguards to be in peak physical condition in order to battle these conditions. Continuous training was necessary to maintain lifeguarding skill and knowledge, so formal competitions were created to challenge guards and provide a spectator event for summer crowds.

Focusing on the classic disciplines swim, prone paddleboard and Van Duyne Surf Boat, Red Bull Surf and Rescue will be the first to bring together the entire New Jersey and Delaware coasts into a unique team relay tournament.

Teams of four (three men and one woman) will represent every lifesaving squad from Rehobothto Sandy Hook in a one-night tournament, focusing on the classic disciplines of swimming, prone board paddling, and rowing Van Duyne Surf Boats, the storied “unsinkable” boats built in New Jersey for beach patrols up and down the East Coast. 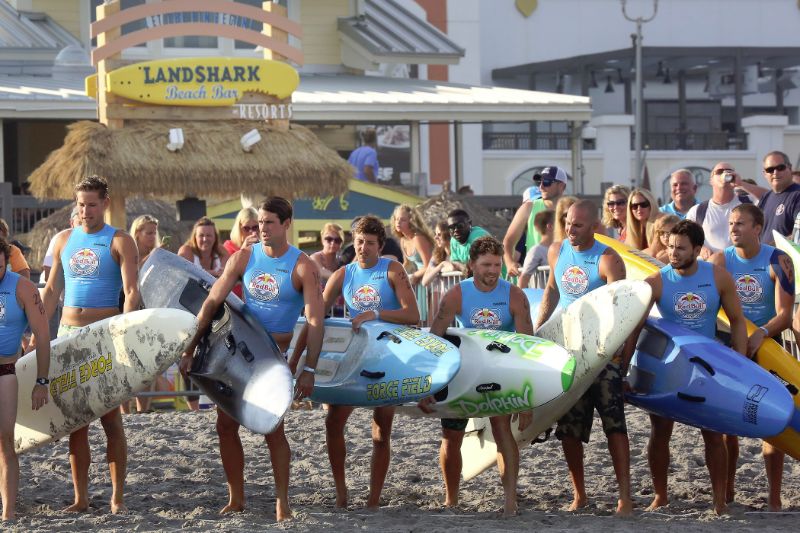 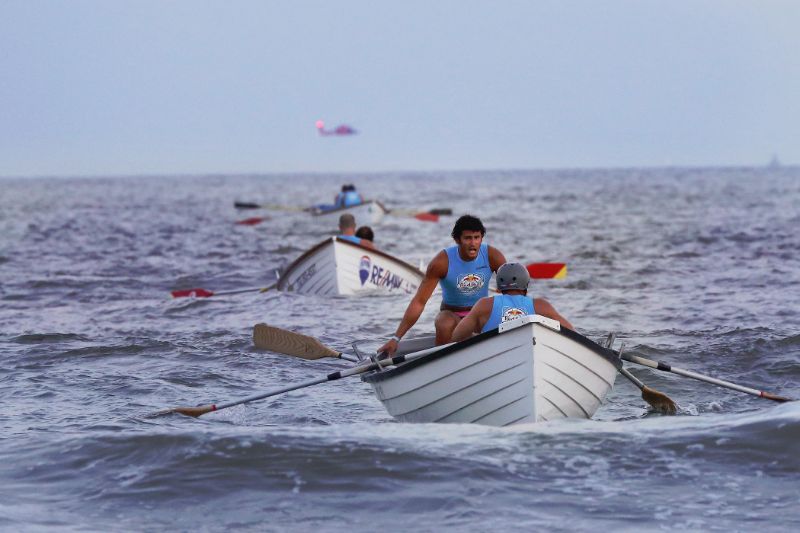 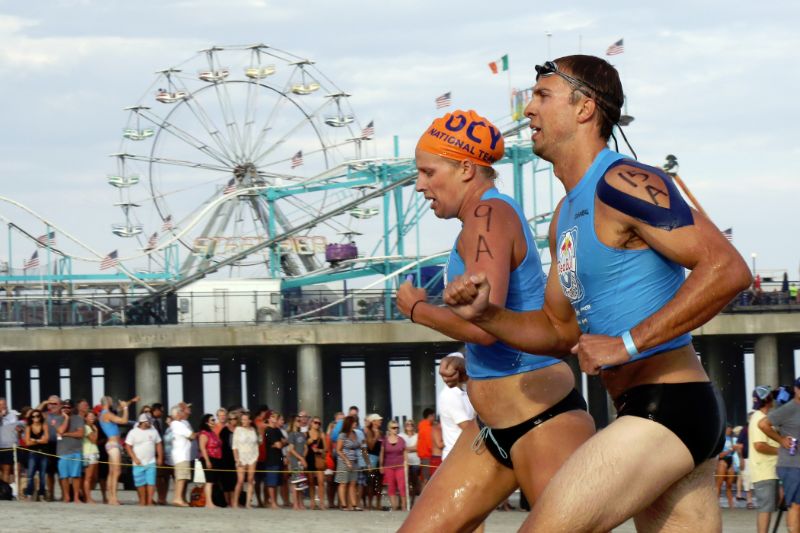 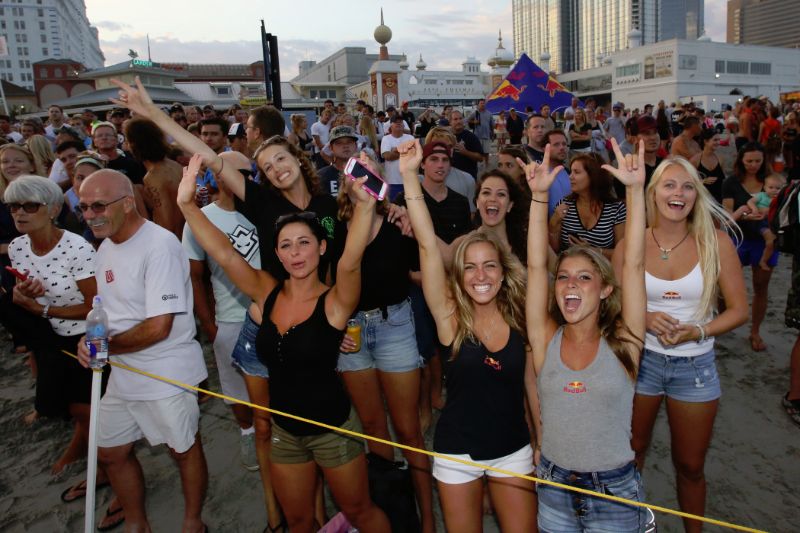