The Atlantic City Seafood Festival is moving to the boardwalk! This year’s Festival will be held outdoors, adjacent to The Showboat Atlantic City,

September 9-10, just steps away from the famous Atlantic City Boardwalk and Beaches! It will be the same fantastic festival, just in a new home! The Atlantic City Seafood festival will continue to give attendees the opportunity to experience Atlantic City as a culinary destination and will be a great opportunity for foodies and food seekers to meet some of Atlantic City’s most unique chefs and restaurateurs all while eating their tasty creations.

The goal of the Festival producers is to give event attendees a reason to spend the day in Atlantic City by highlighting the fantastic dining options it has to offer. Whether it’s trying the vast selection of local restaurants, sipping Jersey made craft beers and wines, cooking with local chefs, shopping unique vendors, playing in the sand or learning about wine, you’ll find yourself immersed in The Atlantic City Seafood Festival and all that it has to offer.

In honor of September being National Hunger Action Month, The Atlantic City Seafood Festival will once again support the Community Food Bank of New Jersey by donating a portion of the proceeds to this important organization. Hunger Action Month, a nationwide Feeding America campaign, challenges the public to take action by promoting ways for individuals everywhere to get involved with the movement to help solve the issue of hunger in America! Also, back by popular demand, the 2017 Chowder Cook-Off will benefit the Community Food Bank as well! In 2016, through the Chowder Cook-Off, the Festival and restaurants, we were able to raise close to $10,000 which is the equivalent of $100,000 in food distributed throughout the Garden State! This year we plan on increasing that donation with the support of our participating restaurants and festival attendees, one cup of chowder at a time!

For info and tickets: https://www.acseafoodfest.com/ 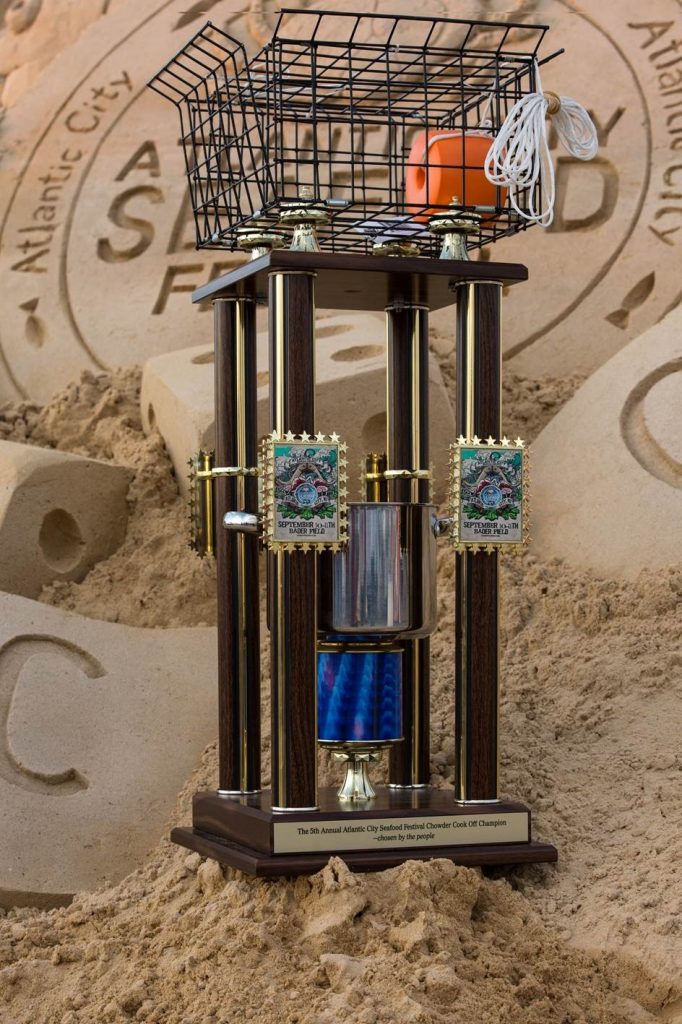