Following a sold-out winter tour and the 10th Anniversary Season of ABC’s hit show Dancing with the Stars, Dancing with the Stars: Live!  is going back on the road giving fans the opportunity to see their favorite stars dance live in their hometowns, visiting over 40 cities across America.  Hosted by Dancing with the Stars All-Stars champion Melissa Rycroft, the ‘Perfect Ten Tour’ is bringing a one-of-a-kind touring production to the Superstar Theater  on June 13.

Kicking off this summer, Dancing with the Stars: Live! features the faces you know and love including pro dancers Witney Carson , Valentin Chmerkovskiy, Artem Chigvintsev, Peta Murgatroyd, Emma Slater, and troupe dancers Alan Bersten, Brittany Cherry, Sasha Farber and Jenna Johnson. The dancers are treating audiences to exciting and romantic performances, from choreography never before seen on the show, to some of the most memorable numbers from all ten years of Dancing with the Stars.

Video: Dancing With The Stars: Live! in Atlantic City 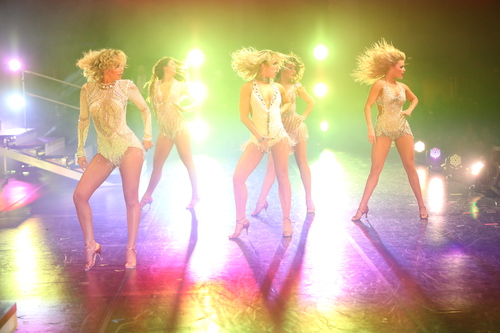 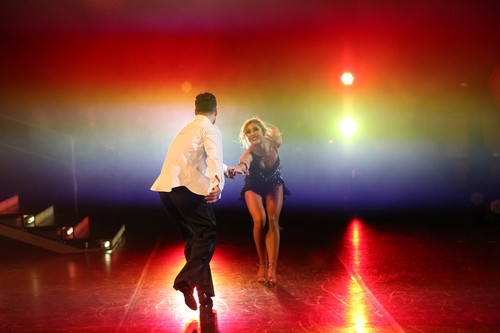 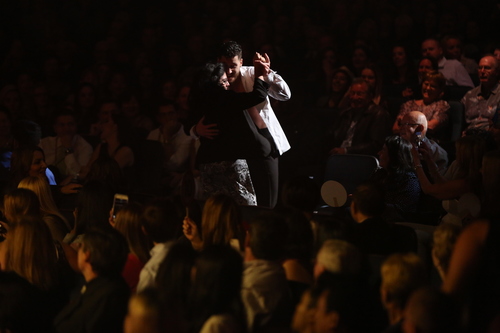 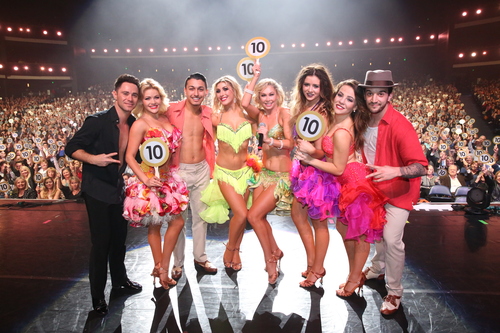 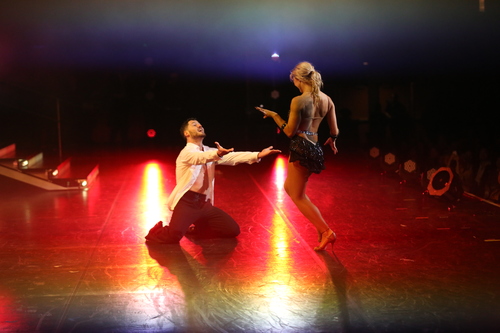 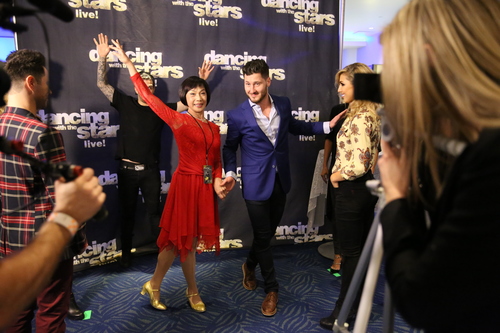 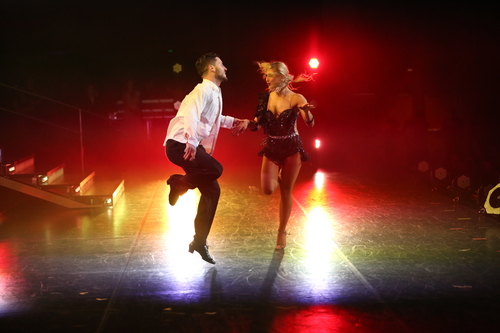 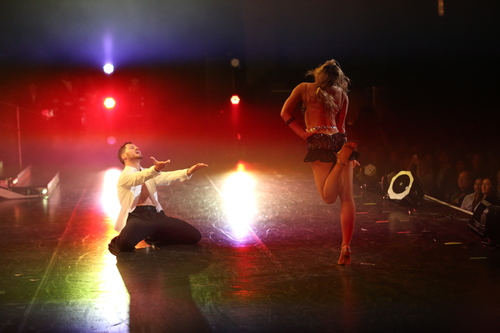 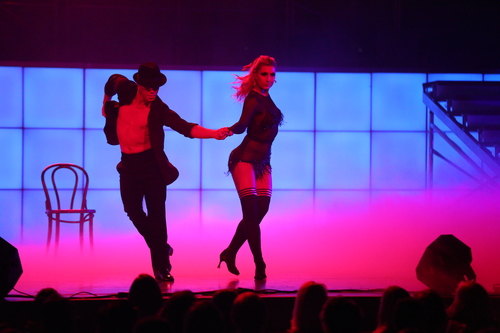 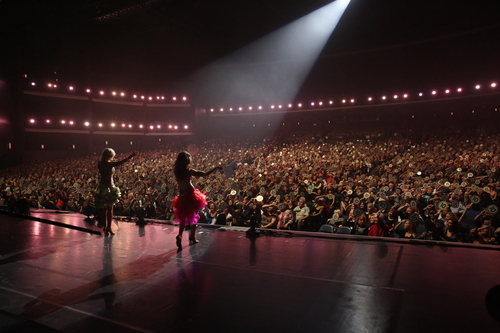 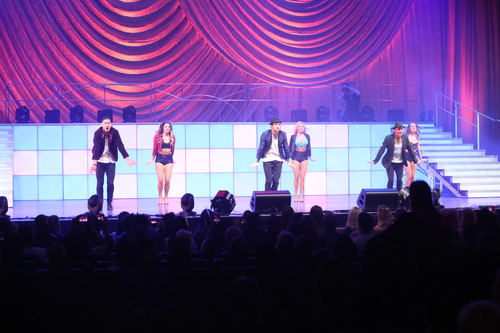 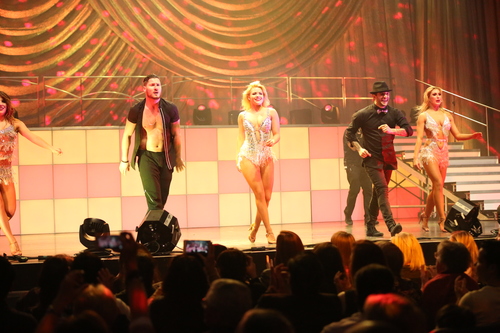 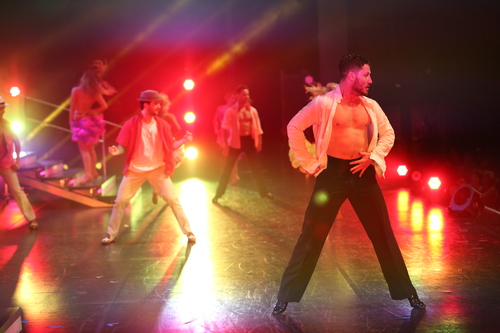 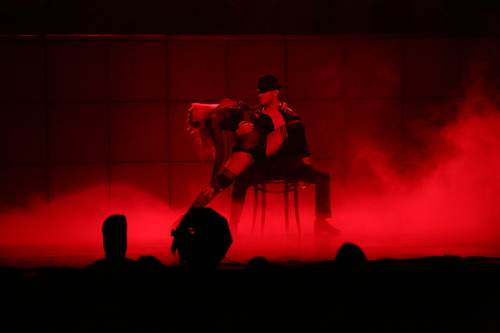 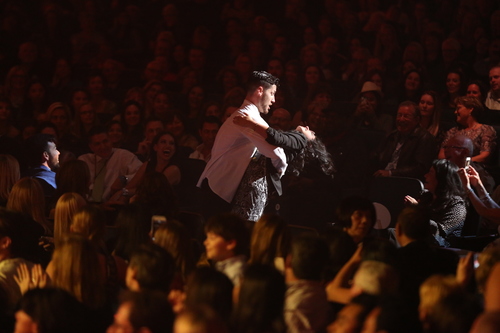 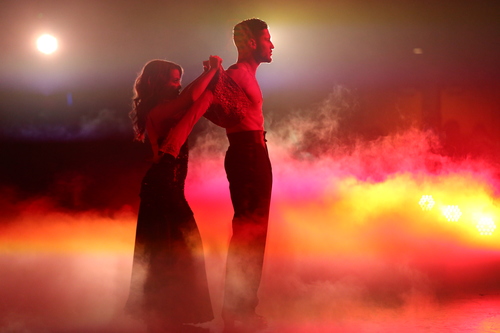 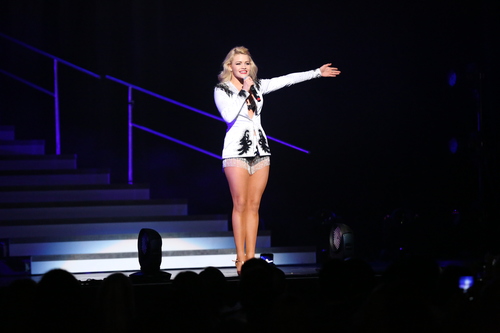 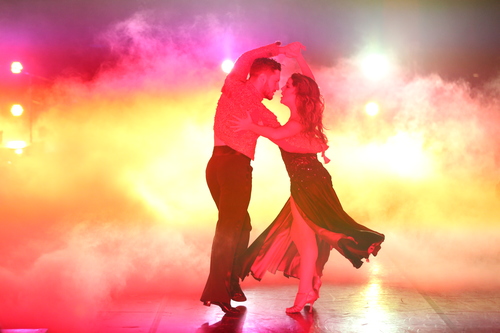 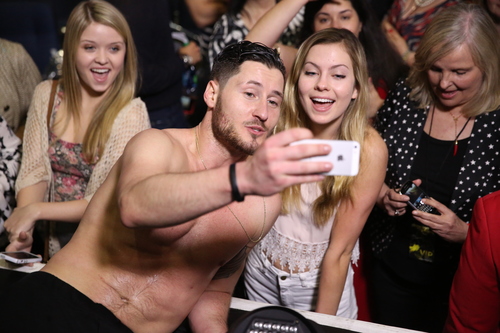 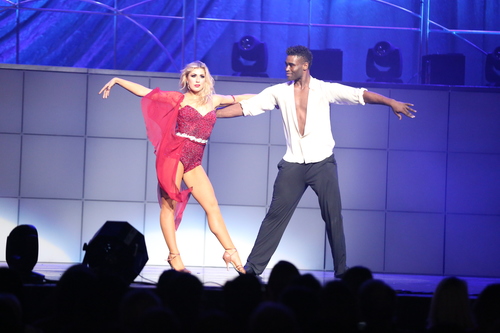 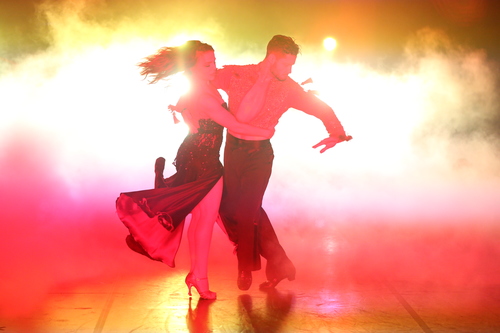 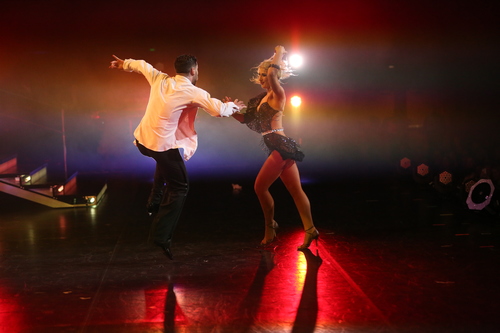