Where to dine with your darling this Valentine’s Day – Atlantic City Weekly, February 6, 2023 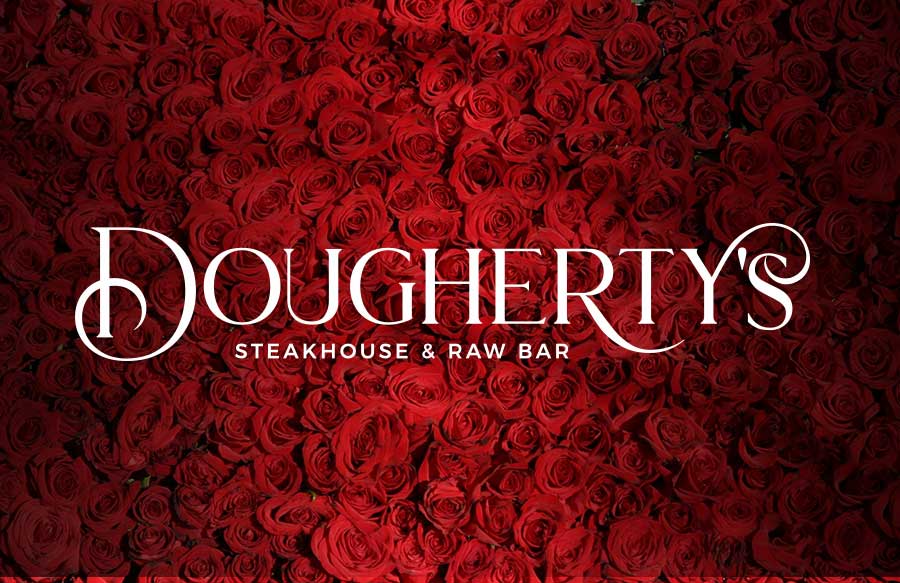 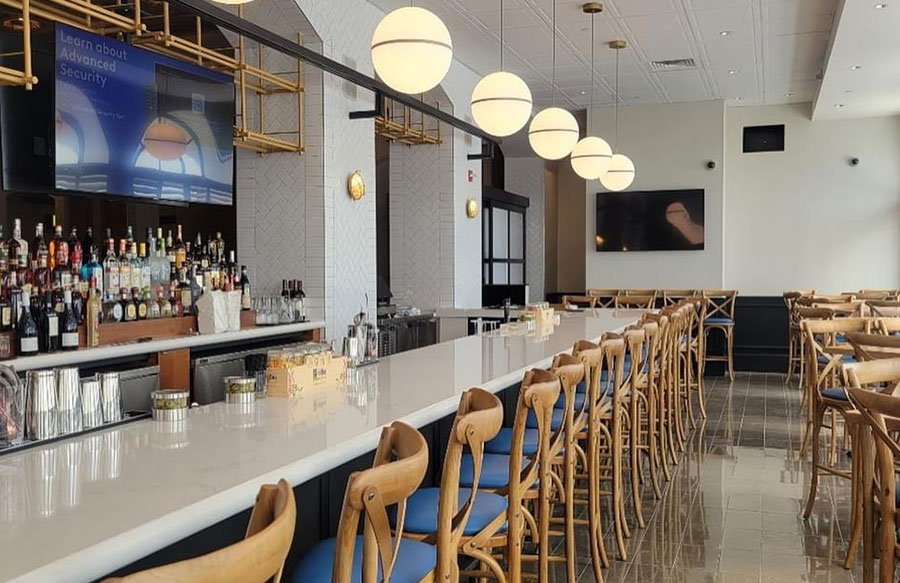 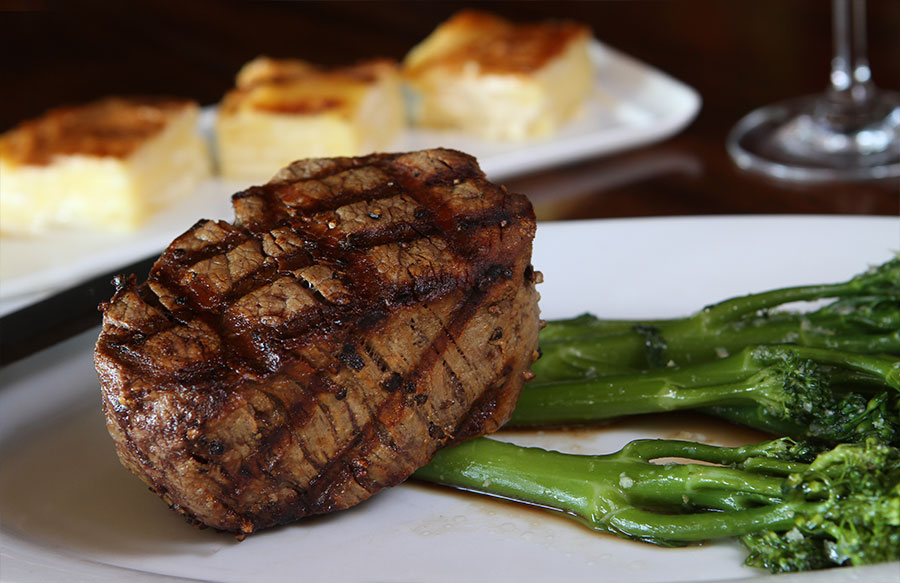 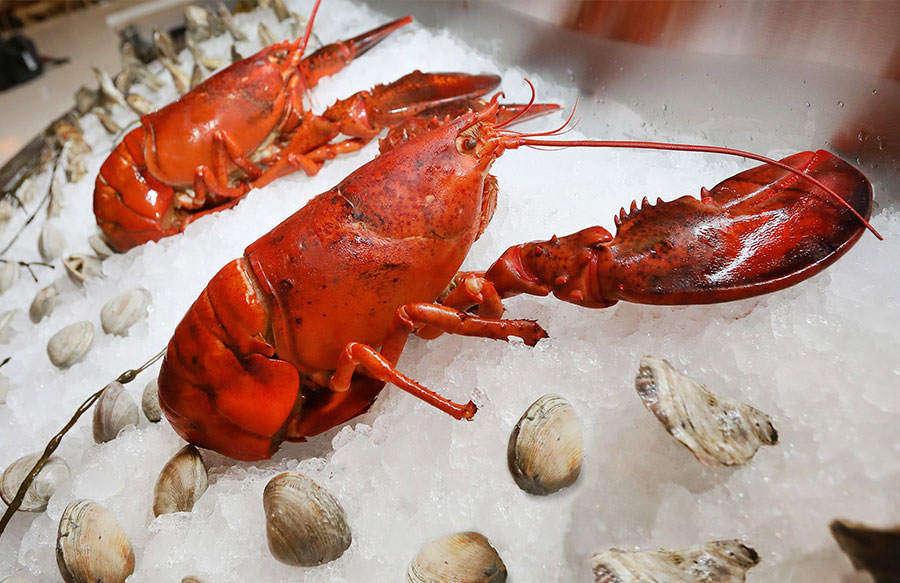